A third of primary pupils ‘will fail new tests’: Almost 200,000 children will be told they are not prepared for secondary school after exams are introduced in 2016 .

That was the headline that accompanied the introduction of the new curriculum tests and the results from its first year in 2016 proved worse than expected!

So what are the problems that face schools with the new curriculum and how can schools start to catch up with the new demands imposed on teachers?

Ok so lets try and make some sense of what’s happened and specifically look at assessment and tracking of pupils within this new system.

The current situation for 2017 is this: 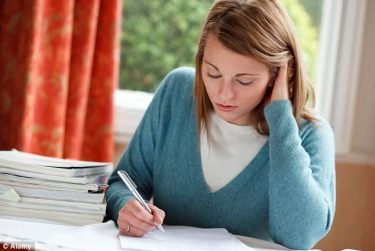 In reading the literature behind these curriculum introductions it has been reported that the perceived need for raised curriculum demands was due to the failings reflected in GCSE levels!

Stay with me on this – apparently it was found that the lower 1/3 of the KS2 level 4 grades were not achieving 5 or more GCSE A-C grades. This then was interpreted as the level 4 grade was not of high enough standard and needed to be changed and the curriculum expectations raised. This would, in the opinion of our “learned friends,” mean that curriculum achievement would have a higher base level as pupils entered Secondary school.

Firstly it mistakenly assumes that progress though Secondary level is of an acceptable standard and pace and that all pupils will achieve high GCSE grades if they enter at a certain level….ignoring the fact that pupil progress can be just as affected by poor levels of teaching and learning at Secondary school.

It also fails to recognise the systems own failings – when SAT’s testing was first introduced it was immediately recognised by schools that we would be teaching to the tests. This was denied by the then DFEE who stated that SAT’s would just occur as part of the school year with NO INTRUSION! What has happened in the intervening years is that schools are judged almost solely on SAT’s results and league tables compare these figures. As such schools are teaching directly and exclusively to the tests in a desperate bid to avoid the negative publicity of perceived failure. This has resulted in far more “hot housing of pupils” than ever before.

I remember phoning a friend of mine who was a head of a Primary school on the outskirts of London to comment on his great SAT’s results (I think they were 98% level 4 and above) – “yes we were pleased “he said. “But a lot of them aren’t level 4 – we can teach them to get level 4 but they’re not really at that level !”

The system has created Frankenstein’s monster – perhaps the lower 1/3 of the level 4’s are not level 4 anyway and the imposed top down pressure of a results driven system has itself created the problem?

Anyway onto the problems of an immediate nature ! 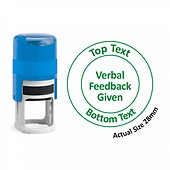 Tracking and assessment of pupils in school – it seems quite obvious that if we are to assess and track pupils we must be doing so by using the new curriculum and also the new levels that are being given.

Leaving aside all the moderation and assessment judgements produced for that – which I know is an enormous amount of work – we return to the immediate problem of Published materials.

But an additional concern in this area is about the schools use of Published testing materials. Most schools before the latest changes would have been using published tests which when interpreted gave the curriculum levels in the previous format 2A, 4C, 3B etc and it was these that were used to track progression of pupils.

However the curriculum changes have now made these tests obsolete as curriculum expectations for each year group have now changed. Thus to continue using such tests means that a school is no longer testing against the required curriculum and as such cannot level nor track a pupils progress against the new curriculum.

Schools are now faced with 2 possibilities – either new tests are available from publishers which match the new requirements or the old tests have to be modified or supplemented to match the new status.

This is equally applicable to those schools who use computerised systems – there are 1 or 2 systems who have related test materials which link in to the whole school planning and assessment procedure. At the time of writing I am unsure how far these systems have been upgraded to allow these schools to test pupils in the latest expectations.

Looking deeper into computerised systems – most will crunch data and produce results and analysis based on the old assessment levels 2A, 3C, 4A…etc so how useful are these now? The answer is not very and I hope the companies responsible for the software are upgrading as fast as possible. 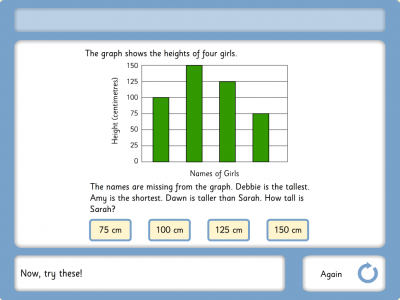 One company that is always on the ball is NFER. This is a system that I used frequently in my schools. I do know that they are upgrading their test materials as fast as possible and this can only be good news. If you are using NFER you will know how efficient their service is – if not then it works like this: NFER publish the tests for children of all year groups. The tests are administered in school and then the school has 2 choices 1. to mark and analyse the results themselves or 2. to send off the test papers which NFER will mark , analyse and send you all the data crunched info for every child in the school. (you do have to pay for these services but it removes all the workload)

So we’re at a point where we need to test the children and be able to track their progress  across the school.

In true Primary teacher form, I am annoyingly going to close the book at this exciting point and say “that’s all we have time for”….(actually my articles are generally this length so article (2) on this will explain the mechanics of making things work!

2 thoughts on “A simple pupil tracking system for the new Primary curriculum. (1)”