I have to say I can’t write about this subject without a smile on my face – so don’t expect a scientific analysis in anything I write!

According to the video there are study findings that show children perform better at school and in exams if they are wearing their slippers and that behaviour is also improved .

So lets take a look at the logistics of this and see if there might be some elements of truth.

Outdoor and indoor shoes: All children have at least 1 pair of “school shoes” that are worn every day and are usually tough enough to withstand the rigours of both classroom and playground. When my 2 boys were at Primary school the usual request was for “football then style” and it was on those grounds that shoes were bought.

I guess that will remain the same for todays “shoe buying” parents and in any case high fashion footwear is not usually allowed by schools for a variety of reasons.

The only changes to what could be worn were in the winter months – the time of year when everyone trudged into school looking like Michelin men (or women!) wearing big coats, hats, gloves and scarves…oh and of course wellingtons with hopefully their name written LARGE inside! In the schoolbags of these now, semi mobile individuals was stored their INDOOR SHOES – usually plimsolls and generally black in colour. 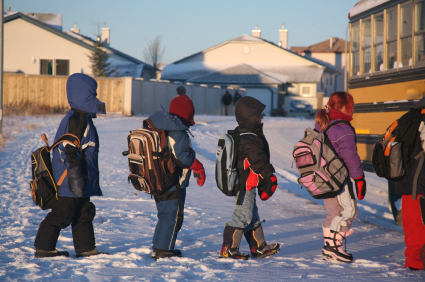 Depending on your school you, as the teacher, may then be called into action to support those who either did not bring indoor shoes / do not have indoor shoes or who have either leaky wellingtons (and as such wet socks) or in some cases children who have no socks! (A ready store of essentials is always a good idea for class teachers…to also include sweatshirts, trousers, tracksuit bottoms, shoelaces, small belt and perhaps a coat or two!)

So what’s so great about indoor shoes? Well the first thing about them is they are very comfortable. They do not have the hard feel of normal school shoes and its nice to pad about in them in school…they make you feel more relaxed – especially if its cold outside and warm inside! (it sort of magnifies the feeling).

They are easy to put on and take off – so they can be messed about with under the table when the teacher is teaching….slipped off and slipped on again. Until that is, a slipper gets out of control and moves too far away from your foot – it now entails sliding down in the chair and trying to retrieve it without being seen!

They just seem more friendly – I cant explain this anymore than that….but they just do!

So what’s the idea behind slippers? I think the idea is to take the “indoor shoes” approach and apply it to a year round policy. So instead of waiting for the bad weather to hit the schools it has been decided  in some schools that slippers will give a pleasant, happy and more relaxed feeling to the children and so help the learning process. 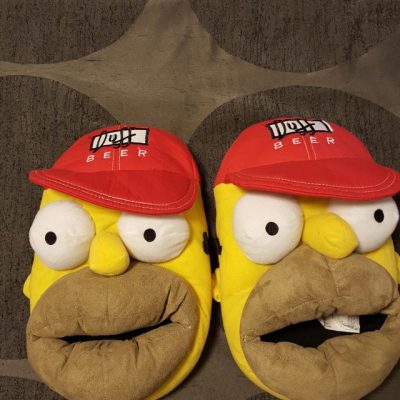 However it should be noted, that wearing a pair of slippers will not help anyone when we are using the (metaphorical) cattle prod at the front to try and get some work done!…..there’s such a thing as too relaxed!

I have 2 concerns here about this idea:- 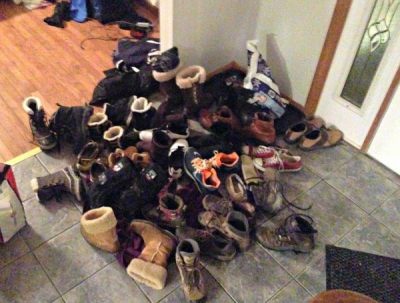 So there we have it- a tongue in cheek look – with some practicalities, at school life in slippers!

It all sounds very cosy and the video tells us its a big success – I was once asked by a child…” Mr Watson, why are you wearing the same shoes as yesterday?” my reply was all he needed to know…”they’re my school shoes Connor. ” “oh right,” he said and ran off to kick the football as hard as he could. (You can’t do that in slippers!) 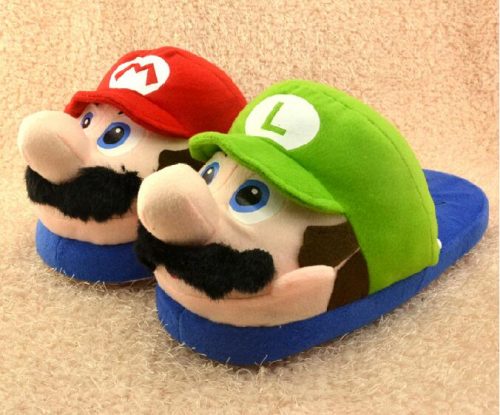