We are, in my opinion, in danger of losing our way in the teaching of Primary age children.

With the continued pressure on schools and staff to raise expectations in children’s learning we are starting to lose sight of what are equally important aspects of a child’s learning and development at this age.

The Primary Curriculum I can categorically state is “not fit for purpose” and needs dramatic intervention – however we will leave that for another article.

So lets consider what are the major considerations that we should be also considering in the vital development of this group of school age children.

Some years ago there was a big cry for “value added” in schools. This was a pretty good shout actually because it started with the notion that with a lot of schools the intake levels of pupils was not as high as in others. This was predominately in the poorer areas where Parenting skills and input were not as influential as in other areas. 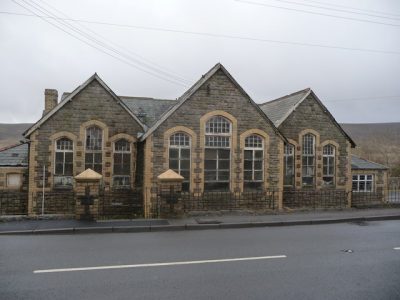 So….said the authors of this study. It should not reflect poorly on these schools if the final results of these children were not at the level as say the children from more affluent areas with probably more influential parenting and support. This was a good point to make and various methods were devised to show how fast and how far children from all areas were progressing, irrespective of the final outcome scores! Well thought out and a good scheme. How far this this exists nowadays in the mania for level 4 and above is questionable?

I have, in my teaching career taught across the spectrum of schools. The children are all the same as in they are children but the influence of their background and upbringing makes a vast difference to the nature and learning of each and every child. Surprisingly, you will find that it can be more DETRIMENTAL to be brought up in some affluent areas than in the poorer areas of inner cities.

Lets put this in bold because its an important statement.

Now there are a myriad of statements that can be used to expand on that statement and clarify what each word means. It would be a great assignment question for University if we stuck the word “Discuss” on the end of it and I am sure the finished work could run to thousands of words. But lets leave it at that for the time being …complete in its summative form!

Not everyone is academic…simple enough statement and very true. But we know, as teachers, that we are trying to get each and every child to achieve to the best of their ability.

But that statement does not say in what…in fact its a very wide ranging statement – and very rightly means in EVERYTHING. Not just the academic side of their education but in every aspect of their lives.

When you start to look at education from this perspective you can start to see what an influence you really have as a teacher – and to be quite honest these features of a child’s education are just as satisfying as the academic when you see the changes you can make. 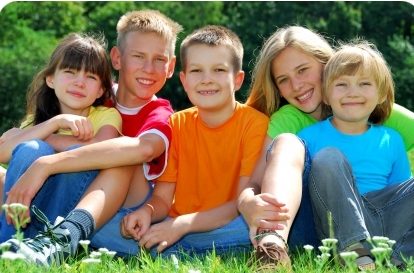 Lets leave aside the academic for the sake of this article and concentrate on looking at the other just as important aspects.

Children arrive in school with their outlook and approach influenced by their previous life experiences….hey that’s the same for all of us. Some of this we will be able to easily recognise and identify and hear about but lots of other influences we will not be informed about we will only see the results and its the results we have to deal with.

As I said previously – don’t assume that only the children from poorer areas will bring problems. Children from both middle class and upper class upbringings WILL bring problems. They will be different problems but they may still have problems which will affect some or all of what they do.

Ok , so that has set the theme for me to continue in the next article. As you can see our remit as teachers extends far beyond the realms of simple academic achievement. Everything you do and say in your classroom and throughout the school has a part to play in the “education” of the children – its an honour, privilege and often a mountain to climb – but worth it every step of the way. 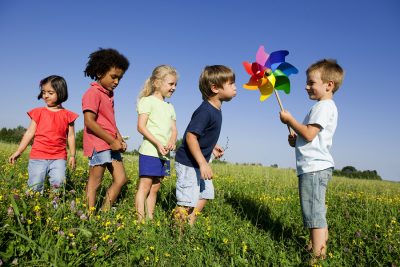